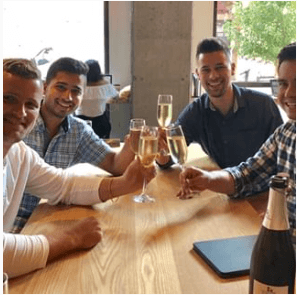 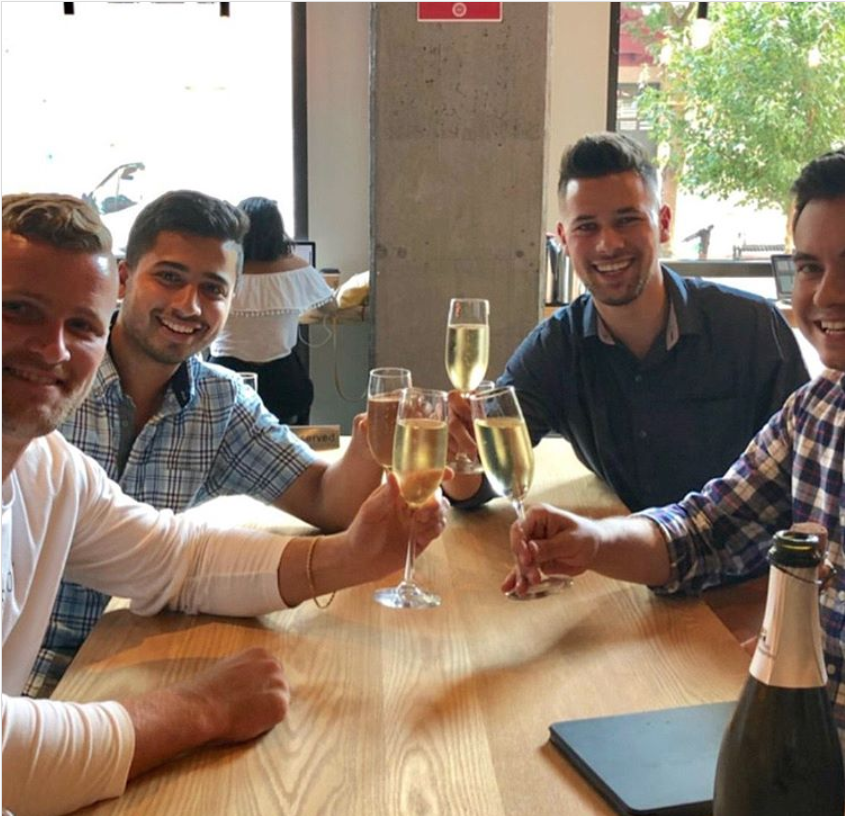 Chapel Hill based media company, Triad Studios, joined forces with beverage entrepreneur and investor, Ryan Vet, to launch a new television series called Sip’d. With the rise in popularity among craft beverages, Sip’d is geared towards uncovering hidden gems in cities across the globe.

Each episode of Sip’d will be based in a single city and will feature a number of craft beverage artisans. From distillers to speakeasies, coffee roasters to tea rooms, the show will bring the viewer along on a tour of the city. “History and culture has influenced every city in a significant way,” explains the show host, Ryan Vet. “In a single episode we may explore a brewery, an artisan at a farmer’s market and a coffee roaster to see how all of them work together to make that city’s beverage scene tick.”

Sip’d is focused on education, travel, experience all tied up in a bow with a visually stunning entertainment factor. Triad Studios is known for their high-quality, engaging, artistic videography. The visuals in Sip’d are slated to be extraordinary, setting the show apart from other travel food and beverage reality TV shows. A single episode will feature an overview of the city it is being filmed in, 2-5 craft beverage artisans, behind the scenes stories and more. Episodes will be approximately thirty minutes in length. The Sip’d team is still talking to several networks and broadcast partners regarding who will carry the show.

Not only will there be full-length episodes, Sip’d will also film up to a dozen other segments at local beverage outfits that may not make it into the final cut. These short webisodes will be available on YouTube and on other social media channels.

When will Sip’d TV Premiere?

Right now, Sip’d is scheduled to air in late spring or early summer 2020.