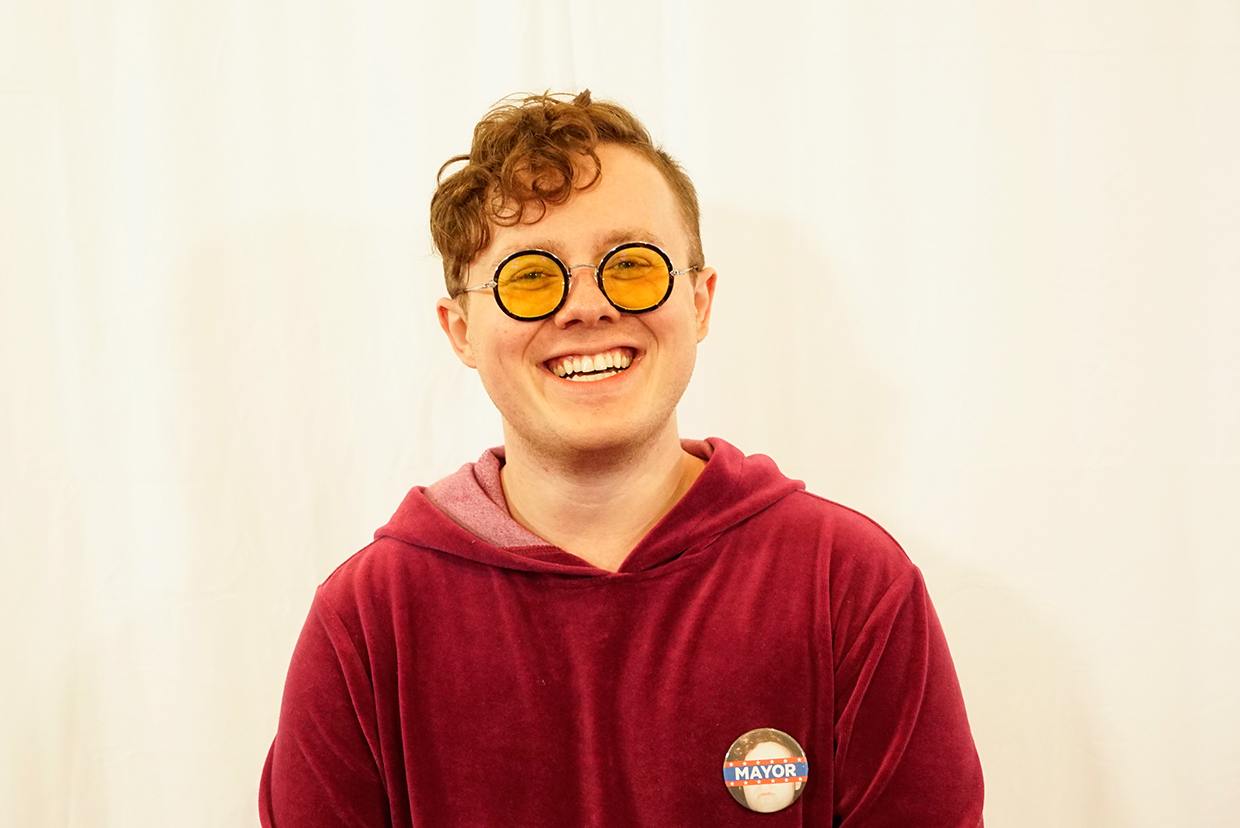 Eddie Island, also known by his Instagram handle, NashvilleMayor, composed the theme song for Sip’d.  Island was a top 14 finalist on American Idol in 2019. On a visit to Durham, Eddie stopped by Ryan Vet’s craft beverage lounge, The Oak House. The two chatted about some ideas. Later when Ryan and his wife were in Nashville, they started brainstorming on ways to collaborate for the upcoming TV show Sip’d.

It is rumored that the NashvilleMayor may have a role in some larger capacity in Sip’d down the line, but in the meantime, he composed the brilliant theme song for the series.